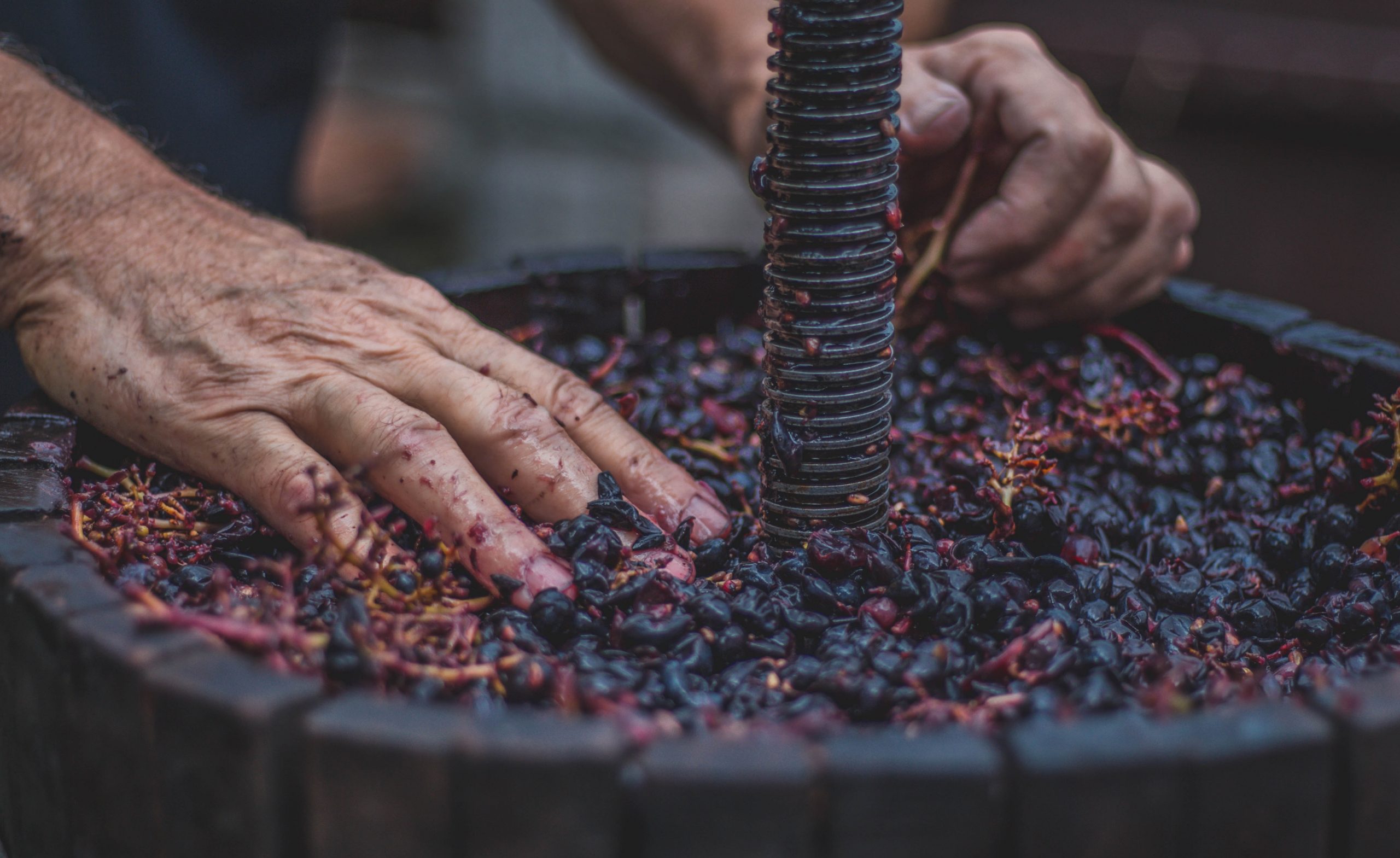 Château Purcari founded in 1827 is Moldova’s most celebrated winery. Our wines have been served to the Royal Courts of Europe for over 150 years. Its first gold medal was awarded in 1878 at the World Exhibition in Paris, when French experts were profoundly impressed by the rich flavor and intense color of Negru de Purcari, which surpassed even Bordeaux wines. Along time, Purcari wines won more than 300 medals at the most prestigious international competitions like Decanter, Concours Mondial de Bruxelles, Challenge International du Vin, as well as the recognition of the Royal House of Great Britain. Purcari.de is number one when it comes to buying Purcari in Germany. 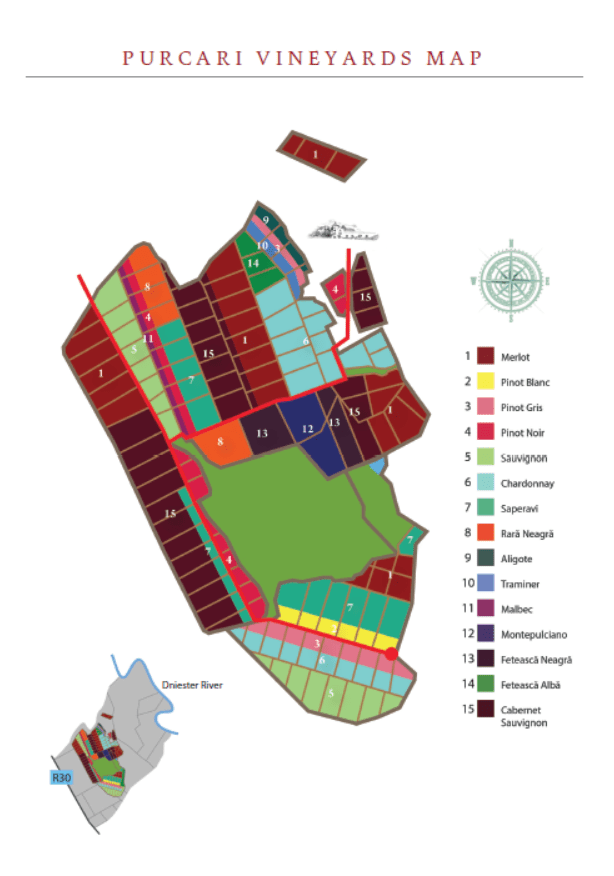 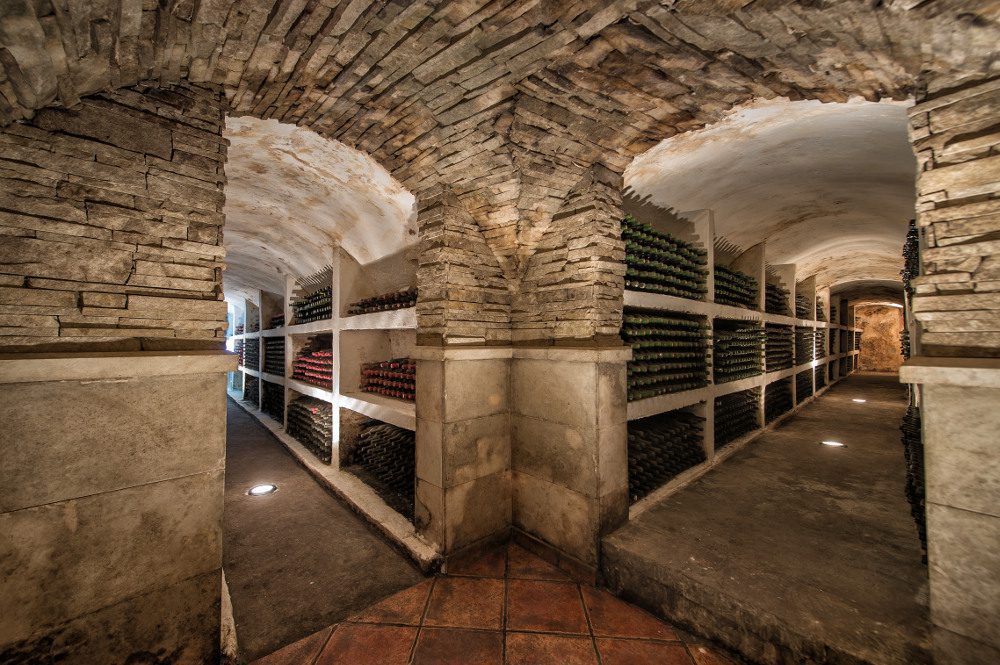 Everything starts with a single grape.